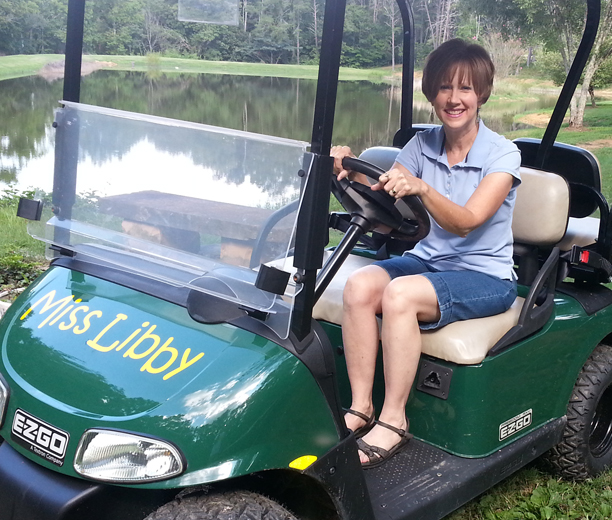 Like most 19 year old boys I was immature, self-centered and rarely thought past the upcoming weekend. It wasn’t until Libby and I started dating that I slowly began considering the feelings of others  (okay, just Libby’s feelings, but progress nonetheless).  Even after our marriage, I really didn’t think much about the future, that is until the day we brought our son Jerod home from the hospital and I finally had the thought, “Wow, I now have a person to take care of for a long long time”  I realized that I and my income would be needed for another 22 years or so, maybe even longer if we were going to have another child.

Life expectancy charts suggest, and a walk through a nursing home will confirm, that women usually outlive their husbands by a significant margin.  Those actuarial numbers concerned Libby and I both and we wanted to make sure that she and the boys could make it if something ever happened to me.  Once again, with maturity being forced upon me, we began making preparations for my probable early departure.

Libby and I often discussed investments, insurance and possible credit needs, even going as far as putting everything in her name including all utilities and loan payments so she would have a good credit rating.  Libby maintained her teaching certificate and we eventually paid off our debts so that she could stay in the house at least until the boys left for college.  We succeeded in our planning so well that I often joked to friends that I was worth a whole more dead than alive, a statement that was always good for a laugh from everyone except Libby.

During those discussions I would talk with Libby about managing the finances, house maintenance and property upkeep. We even had conversations about whether she should remarry or stay single if I died, but Libby always said she would stay single if anything ever happened to me.  I always insisted that it just made practical sense for her to re-marry for variety of social and economic reasons, “Besides” I said, “After the boys are gone you will be lonely.” We eventually agreed that time and circumstances will often change the best laid plans, so the marry / not marry question would have to be a decision that she would have to make later, at which time I would be unable to cast my vote in the matter.

Libby then turned the tables and asked me the question that every married man dreads; saying, ” I know that you think I should re-marry, but if I die first would you re-marry?”  I’m not sure how it happens in other households but, I knew if I answered the  “would you re-marry” question with a yes, it would be followed immediately by question #2 “Who would you marry?” and if I were able to successfully dodge that question she would hit me with, question #3  “If none of my friends were married, which of them would want to marry and why?”  Now, every guy who has been married longer than 3 days knows this is a lose/lose situation.  If you answer question #1 with, “No way, I would never remarry, besides I already have the best” then you stand a better than average chance of avoiding questions 2 and 3 and the argument that would inevitably follow.

We kept working our debt reduction and we did such a good of establishing Libby’s credit that a few years ago I was attempting to buy a vehicle for our company and I decided to take advantage of some low interest loan money available through the local automobile dealership.  Even though the company was making the purchase, the dealer ran a personal credit check on me and the young credit manager came back into the room with a distraught look on his face as he said to me, “Mr. Gilley I’m not sure how to tell you this but, like, your credit report is not very good.” I told the baby-faced manager that it was easy to explain since we bought everything in my wife’s name.  “Oh yes your wife”, he said, ” I’m glad you mentioned her because I, like, ran her credit report as well and she has really, really good credit!”  I told the credit manager, “That doesn’t surprise me because, as I said, we have been trying to keep her credit rating high “.  Still confident that the credit score he had in his hand told him everything that he needed know about me, he said, “So, like, if you can take these papers home and have your wife, you know, like just, co-sign for you then we can complete the sale.”

I must admit that the whole process was a blow to my ego and it made me feel like a school boy being instructed by the teacher to take a note home and have it signed by my mom after getting caught talking during class. I thought about walking out, or talking to the owner in an effort to regain my dignity but in the end I decided to “man up” and do the right thing.  I swallowed my pride, took the papers home and asked Libby in best little boy voice, “Miss Libby will you sign my note so I can get me a bright shiny new truck to play with, please, please, please?”

2 thoughts on “Prepping for the Future” 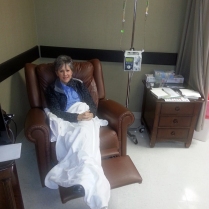